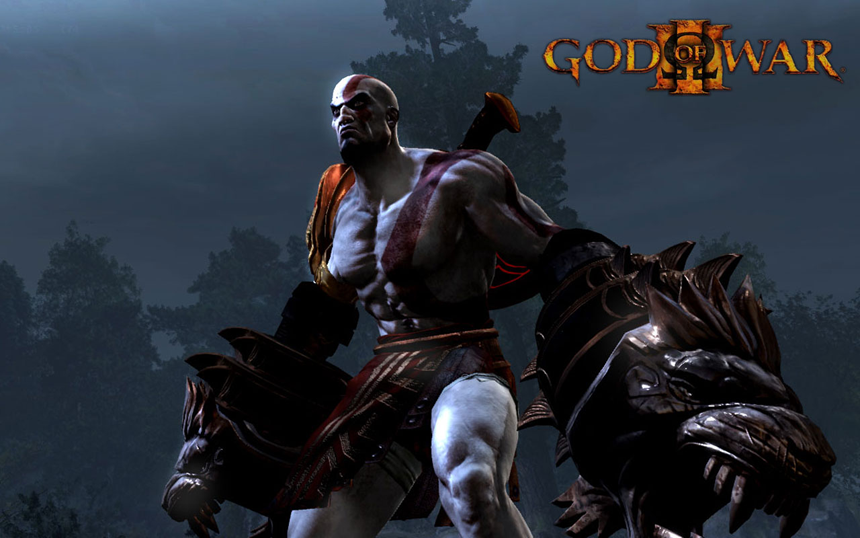 Santa Monica Studio members promised all the fans of God of War series that God of War 3 is not going to be the final game and the sequel should be expected. Also the long-running New Zealand-based online retailer Mighty Ape listed God of War 4 for release in 2012.


Rumors and speculations go around that God of War 4 is currently in development. No details are still provided but the expected date of release is the end of September 2012. The fans of the game would probably be lucky if God of War 4 is released by the end of 2012 at all.

Email ThisBlogThis!Share to TwitterShare to FacebookShare to Pinterest
Labels: god of war 4